“In a strong turn, Bray displays both truth and beauty in this character’s approach to living the wasted life.”
– On Stage Los Angeles

“…a powerhouse performance by Bray that commands our attention…”
– StageScene LA

“Jonathan Bray, as Terry, is a noteworthy standout, playing a frat boy turned corporate animal, who brings humanity and charm to a role that could have easily been one dimensional.”
– LA Theatre Bites 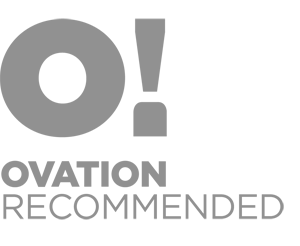 “PICK OF THE WEEK”
– LA Weekly

“Bray is a droll study in piglike manhood.”
– LA Weekly

“Plays Jack with relish…all masculine bravado but the charming type, that makes it impossible for you to dislike the fellow.”
– LA Theatre Review

“Crowd favorite Jack is boisterously played by Jonathan Bray and very much a match for Thomas Haden Church in the film version.”
– Kate West Reviews

“Bray and Colella capture the bravura and intensity of Pickett’s memorable characters, and their comic timing couldn’t be better.”
– Stage and Cinema

“Bray has crawled inside the skin of this sometimes dastardly but loveable character.”
– LA Splash